Technically, cannabis is still illegal in the United States, according to federal law. However, in recent years, many states have made significant progress towards legalizing and regulating the drug’s use, and some have achieved a significant level of success.

In states like Nevada, Michigan, Colorado or Alaska, both recreational and medical marijuana are now legal. However, it’s important to note that even these states have restrictions regarding who is able to benefit from the recreational use of cannabis based products and in what quantity.

What States Have Approved Recreational Marijuana?

To have a clear picture about which states have approved the legal use of recreational marijuana, here is a complete list of them and a few of the details regarding the legality of the drug in these areas:

Aside from these twelve areas, a number of states have recently made efforts to make the punishments for possession or use more lenient, while in the territories of Guam and the Northern Mariana Islands, recreational cannabis has also been legalized in the past two years.

The Ongoing Effort to Legalize Cannabis in the USA

Politics, a strict existing policy regarding the use of cannabis and other drugs, as well as public opinion are often the culprits behind the ongoing stigma and the slowing of legalization efforts in other states. Although the USA now has a far broader view regarding the use of marijuana than many other countries in the world, certain states still stand firm in their efforts to prevent legalization.

Whether or not some of these states will make more strides in implementing new programs for recreational marijuana remains to be seen. However, with government officials and activists working hard to change things in influential states such as Texas, we can expect many new changes to come in the following years, and possibly a number of additional states to legalize cannabis or reduce the penalties associated with its use and possession. 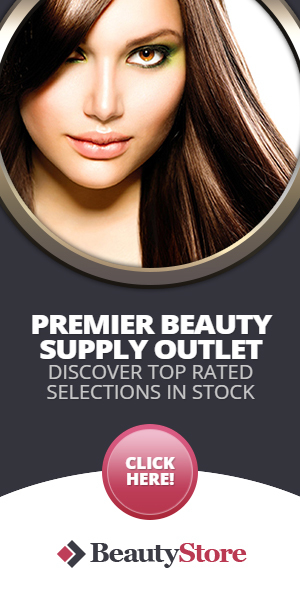 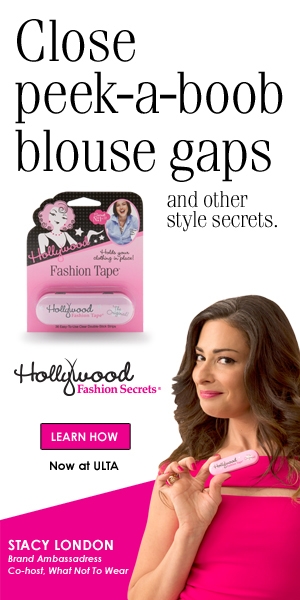 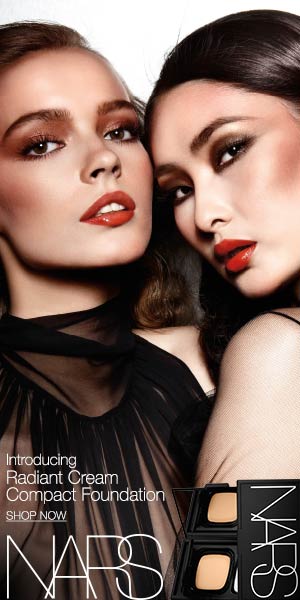